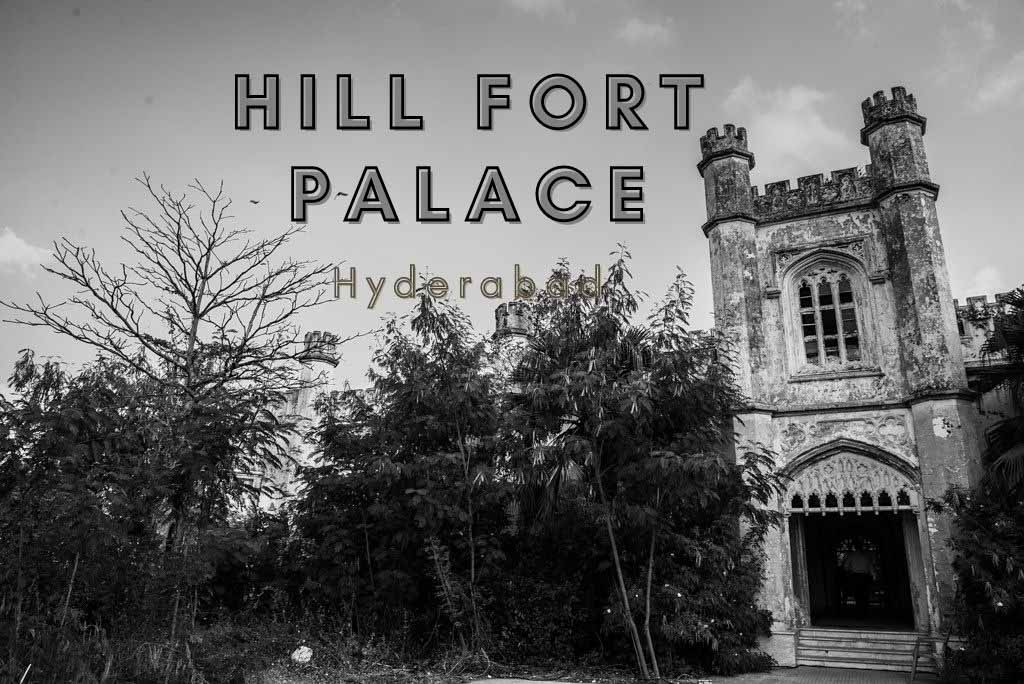 Hill Fort Palace was built by Sir Nizamat Jung in 1915, the chief justice to the Nizam. The palace architectural style was inspired by Trinity College, Cambridge where he studied. In 1929, Jung sold it to the government which was then given the title as the official residence of the chairman of the City Improvement Board and in 1955 it was handed over to the Ritz Hotel Company on lease. Up to the late 1990s, the hotel was operating the Hill Fort Palace.

Before selling it to the government Jung lived in the palace for about 15 years. Hill Fort Palace is located in the heart of the city. The palace was shut for a long time up to 1997 after it came into the custody of the Tourism Development Corporation.

Hill Fort Palace is a royal palace of the Nizam king located in Hyderabad. In this palace, the last Nizam Moazzam Jah’s (Junior Prince) younger son resided and enjoyed his life. The fort palace was constructed in an Islamic style of architecture which serves as a royal stay. The palace has an exquisite architecture that stands in Hyderabad’s heritage.

I got an opportunity to go to this place during an art exhibition. Currently, this palace is not accessible to the public.  It is under the ownership of the Telangana tourism department.

They allow the public only on some specific occasions.

Don't go without permissions, you will not be allowed inside.

Have a look at the local events, they open sometimes, that's the time to go here.

And as always, go exactly when it opens, maybe little before, that's when you will find fewer people.

Thanks to my friend Rajesh Pamnani who let me know about the event.